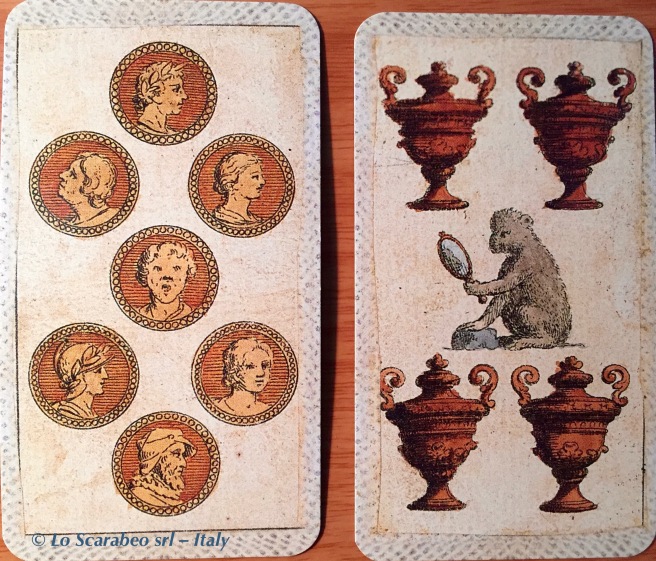 ”What fresh hell is this?” My husband said as Sarah, his assistant, came up to us. The party was not going well; the guests looked bored, the food was not what the caterers had promised and the music was subpar.

“I’m sorry to interrupt, Sir, but the bartender has informed me that we’ve run out of wine, liqueur and champagne, and beer is all that’s left,” she said, shirking his gaze. I knew that the blame would fall on me, I knew that I would pay for this debacle later on.

“Beer?” He asked, “we didn’t order any beer, did we?” He turned to me, eyes oozing mockery and reproach. Sarah and I shook our heads. She was a sweet girl and she was my best friend when my husband wasn’t around. He didn’t approve of me being friendly with employees, but when the cat’s away, the mice will play, and Sarah and I have often had a blast at lunch, or dinner, or around town.

“No, Sir, but Mister Christopher brought some along with his friends. They’re outside on the back lawn.”

My husband looked at Sarah in that stone lion way of his that could make the manliest man tremble. The poor girl winced, hunched her shoulders and looked down at the floor. Swallow me earth, please, I almost heard her think.

She was afraid for her job. Sarah and I had worked so hard organizing this party and I was perplexed that everything had gone so wrong. “Ah, the perversity of inanimate objects,” my beloved Uncle would have softly sighed, shaking his head. His voice came to me from the dark crevice of my memory and in that moment, I wished with all my heart he were here with his arm around me.

I looked up at poor Sarah and shook off the wistfulness and embarrassment as best as I could. We had to find a way to salvage this party, or else Sarah would get the boot, and I, well, I would feel the wrong end of my husband’s frustration, to put it mildly. I excused myself from my husband’s side and went to seek out Chris.

“We didn’t have a bucket to piss in,” my husband would say on those few occasions when he would look, really look into my eyes and see the nostalgia embedded in their gaze, “now look at all that I can give you!” He would puff out his chest and open his arms as if embracing the wealth around him. “What more do you want?”

Poverty, I always thought. I rather liked our poverty. Back then, my husband had been Jimmy; not Sir, not My Husband.

I liked Jimmy. Hell, I loved him. But Jimmy was long gone; he’d flown out the door the moment my Uncle’s inheritance had sashayed in. Without it, our business would not have taken off as it had. “You have to speculate to accumulate,” Jimmy had said as we’d walked out of the will reading, Chris turning somersaults in my overgrown belly. We found out soon enough what most wealthy people already know: the more you invest, the greater the return.

In a flash, we’d gone from the apartment, to a small house in suburbia, and finally to a mansion by the shore. I could not deny that I loved the mansion, with its stone lions guarding the front stoop. There was another pair of lions at the bottom of the terrace steps that led to the immense back lawn and gardens. I’ve never really liked those lions, they seem pompous and egocentric, like my husband; but the ones on the front stoop give off a different vibe. Somehow, they make me feel safe, glad to be home. The stoop lions remind me of Jimmy and I’ve always patted their frozen manes whenever I’ve walked by. I don’t know why, but I’ve always had that impression, ever since we bought the mansion. Perhaps it’s because the stoop lions sit sphinx-like as if proud yet humbled to guard the treasures within. Or maybe it’s because the terrace lions sit upright, each with their paw on a big round ball, as if forcing the world into submission to satisfy their whims.

Chris was born in the apartment, he took his first steps in the house and walked out of the mansion’s front door on his first day of school. He’d said goodbye to the front lions and stroked their petrified noses as we’d stepped onto the graveled half-moon driveway.

I’ve sometimes felt sorry for Chris. I don’t think he ever met Jimmy. I’m sure he saw remnants of Jimmy in his childhood; I recall a few occasions when Jimmy had gleamed in the back of my husband’s eyes, but Chris was barely out of diapers then.

I remember the last time we’d seen Jimmy. It was the Saturday after Chris’s first week in school. It had been a tough week for our little boy and we’d taken him to the park. As we’d arrived, my husband had opened the trunk and pulled out a dragon-shaped kite. We were both surprised and delighted. Chris had clapped his hands and such joy and fire had shown in his eyes that I still feel a lump in my throat when I think about it. Jimmy was with us all that day. He had laughed as carefree as before; he had played with his son, hugged him and kissed him and swung him around in his arms. Later, he had made love to me. As I’d gazed into his eyes, I’d marveled at the warmth and joy of Jimmy. I’d missed Jimmy and he’d come back, just for that one day

I walked through the terrace doors to try and persuade Chris to take his party somewhere else.  As I went down the big stone stairs, I felt my stiletto heel catch on a crack in the step and my ankle wobble. I remember thinking as I fell that I’ve always hated high heels, but that my husband insisted on me wearing them now that we were well-to-do.

“You must wear them, ladies of our class all wear them. You don’t want them to think you don’t belong, right?”

But I don’t belong, I thought as the cold stone shattered my elbow. I saw Chris rushing towards me, looking like his life was about to end too. It’s funny how death comes so quickly yet happens so slowly. I heard myself calling out to him and saw my name formed on his mouth as I rolled down the steps, but all I heard was the dull crack of my neck as I landed under the haughty gaze of the terrace lions.

I’m with my Uncle now. We are watching Chris cry on my grave with poor Sarah bawling on his shoulder. My husband looks on, cold as a stone lion.