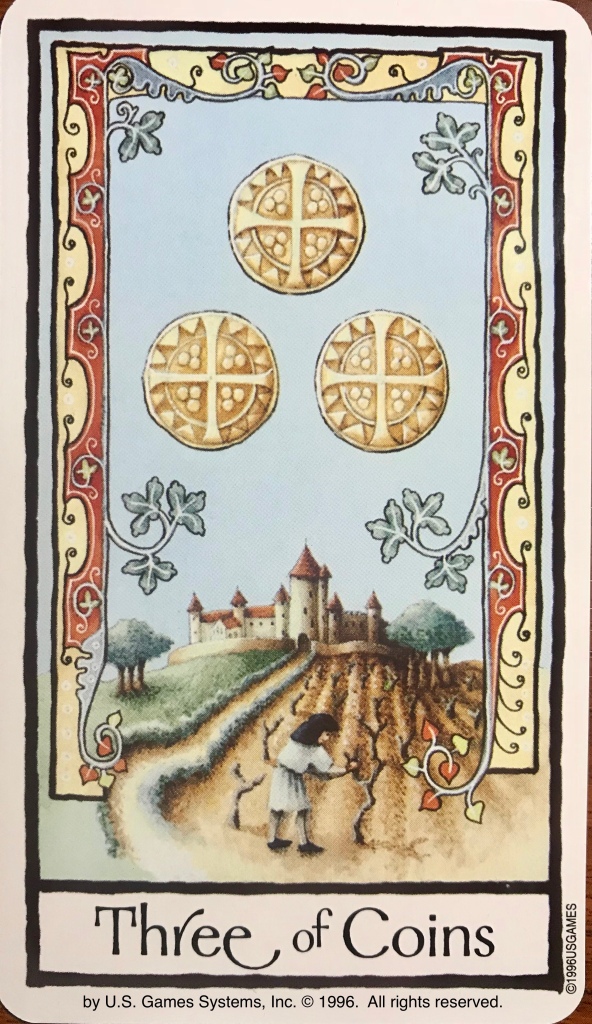 I write to you from the old tavern on the edge of town. There is a hustle and a bustle around me, but all I see through the window is the old medieval castle, its ruins calling as the wind blows down the long unpaved path. It rests upon a small hill, and an old, forgotten vineyard stretches out beneath its fairy-tale turrets.

All around me the sound of cars, people, dogs, and the endless hum of generators fill my ears to the point of explosion. I close my eyes and hear only the soft breeze as it winds through the overgrown grapevines, and rustles through the trees that line the path towards the ruins. I hear the soft clop of hooves and I feel as on the threshold of time.

People here say no one goes up that way anymore. Strange things happen to all those who venture up there. Some say evil lives there, others say it’s an Angel that haunts that place.

The barman claims his neighbor’s father walked up that path at midnight, in search of the Devil. A short time later, the man and his family bought properties in and around the town. He became the wealthiest man about.

“But what good was all his money,” the barman said, “when all his children died one after another, like dominoes. Only my neighbor, the youngest, survives, and he is ill and childless. The Devil always gets his due.”

He wipes down the bar as if wiping away the whole affair.

“My grandfather went up that way,” a lady chimes in. She sits at the end of the bar, beer before her, listening.

“He and my grandmother were poor as church mice. They would traipse through the woods in rags and bare feet collecting firewood to sell. One winter night, they found themselves at the edge of the path and saw a light in the tower. The place was deserted since time began. Grandfather said the light flickered, and a voice whispered in their ear, and such images of warmth and comfort filled their minds they longed for the light. So, without thinking, he said, they trudged the frozen path. At the gate they met an angel, so bright and kind. He smiled at them and said they would never be cold again. He carried a staff, and with it, struck the ground. The Angel vanished. Where he stood, my grandfather said, there remained a spark. It looked like something shining, he said, and he dug it up. They found a small hoard of gold that night, right at the gates. They were never cold again.”

The lady smiles as she sips her beer.

“I think,” she continued, “whether you meet Devil or Angel, depends on your intentions. So if you go up there, please thank the Angel for the wonderful life he gave me and my family.”

The sun set while I listened in the tavern. I step out onto the darkened street and look at the castle. There is a light in the tower.