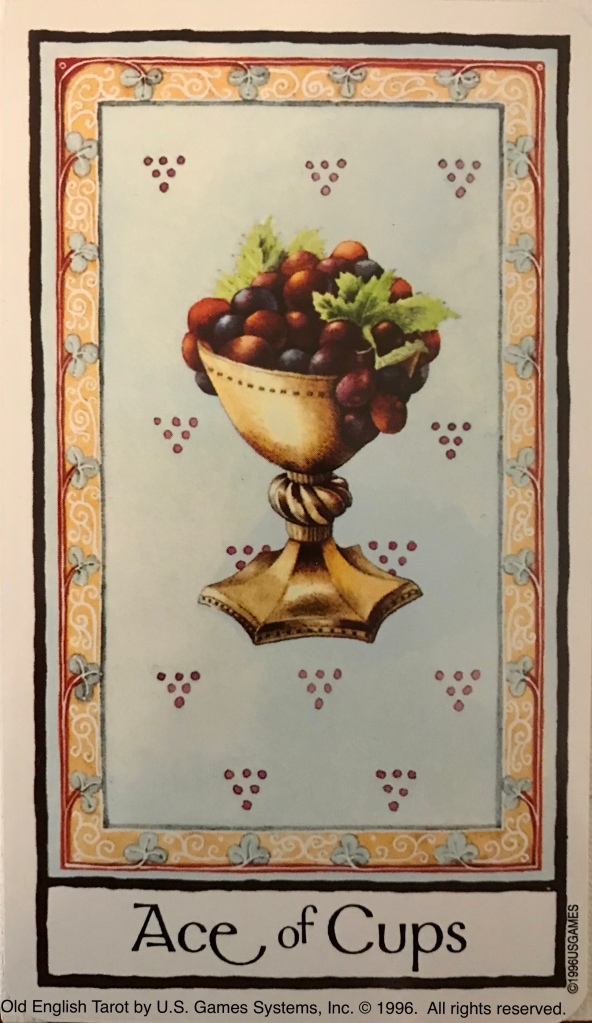 “Martha!” Mom called from the hallway, “I’ll be back soon!”

“Okay, bye!” Martha listened to the lock click on the door and the car drive away.

Half an hour later Martha was hungry and ambled to the kitchen hoping to find something to munch. A bowl of fruit lay on the table. Martha looked at it and winced. She didn’t much like fruit, it was too… fruity. Martha preferred not to eat fruit because it was boring, and because it was always available.

The bowl had oranges (too acid), apples (meh), pears (too mushy) and raspberries (way too tart).

Martha opened the fridge. A big cake filled most of the rack. Martha licked her lips; it was a lava cake, and she knew what that meant: chocolate, with chocolate filling and oozing chocolate! A post-it stuck to the top of the plastic cover read: “DO NOT EAT THIS, MARTHA, I MEAN IT!”

Martha sighed. She was aware she’d gained weight and kids at school called her fatty now. I’m not fat, she kept telling herself, and it was true, Joan Perkins was much fatter—at least a size L—but it was small comfort.

Martha set the cake next to the fruit-bowl; she lifted the cover and smelled it, the delicious scent of chocolate caressed her nostrils. She looked at the bowl of fruit and the apples and oranges seemed to wilt right before her eyes. It looked sad compared to the decadent cake in front of her. The catch: no way she could take a slice with no one noticing.

Martha longed for the cake and wondered at its existence. Mom always tried to eat healthy, so why buy it? She put her hands on her waist, pensive. She could now squeeze the tender little rolls that, of late, spilled over the waistband of her pants, which, regardless of style or material, fit tighter too. Martha gazed down at herself, she was no longer a member of the itty bitty titty committee and her bra was uncomfortable.

Martha put the cake back in the fridge and grabbed an apple. She bit into it, its cool sweetness pouring over her tongue, but Martha only noticed it was mealy. Martha sighed and returned to her room, her downtrodden footsteps sounding over the empty house.

Going from a size extra-small to a size small isn’t so bad, she told herself. Yet she was always hungry now. What was happening? Mom said it was hormones, and she should accept herself as she is. But her body was changing too fast for her liking.

Martha finished her yucky apple and plunked on her bed. Moments later she was fast asleep.

She dreamt of the cake. Its chocolaty goodness bursting in her mouth, the syrup oozing down her throat. Then, the cake turned to dirt and Heather Carmichael held Martha’s head while pushing muck in her mouth.

She tried to push Heather away, but her arms were spaghetti-like and weak. Heather stuffed a big ball of mud into Martha’s mouth and it turned into an apple. Martha was on a spit, hands and feet tied in front while Heather and her gang of stick-figure mean girls danced and whooped around in leopard-skin bras and skirts.

“Stuff the pig!” They yelled.

Martha tried to scream but only muffled sounds emerged. The surrounding fire closed in and she felt herself suffocating. She gasped and the sudden intake of breath brought her back to her bedroom.

Damn! She thought, I need to lose weight.

She resolved to eat healthy and to deny herself that delicious cake in the fridge. She wouldn’t have a bite. Maybe it wasn’t for them, maybe it was for Mom’s work, someone was always having a birthday at her office.

That’s it, Martha thought, no more cake, only fruit from now on.

She rolled out of bed and shuffled downstairs, intending to eat an orange.

Her favorite cousin Lizzy sat at the kitchen island in front of the cake Mom was about to slice.

Martha hugged Lizzy and noticed that she wasn’t as bony. She gazed into Lizzy’s face and noticed her cheeks were fuller.

“It’s okay, there’s no shame in going from a size five to a seven, as long as we don’t overdo it. Aunt here was telling me how taller you are, it’s so true! My mom says it’s part of growing up, but being careful doesn’t mean we can’t have our cake and eat it too! Well, sometimes.” Lizzy winked.

“I say we enjoy this delicious lava cake and go buy you beautiful girls new clothes that fit your fabulous bodies!” Mom set out three slices of decadence.

Martha smiled and reflected on how fruit wasn’t so bland, but today, it could wait. One slice of lava cake wouldn’t turn Martha into a heifer, and Lizzy’s presence would help her turn a deaf ear to Heather’s bullying…