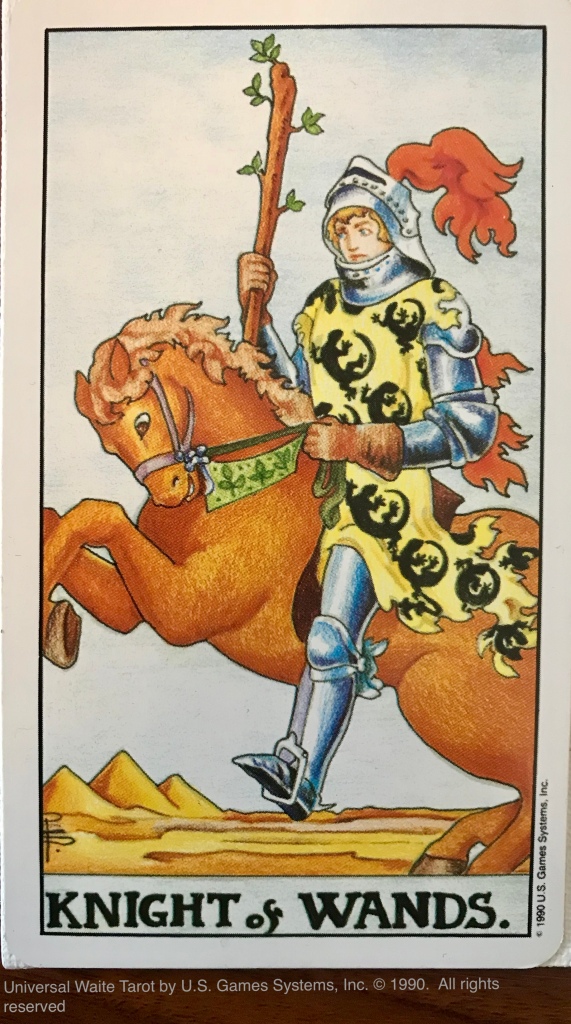 Matt was late despite the important meetings at work. It wasn’t his fault; today of all days, the alarm clock didn’t ring, and the dog threw up on the carpet.

“It’s lucky I was dreaming I was late, otherwise I would have overslept,” he mumbled, throwing on whatever clothes he could find. Breakfast would be at work.

The dog didn’t want to get in the car, and Matt struggled with the whimpering animal, his phone pressed to his ear waiting for his boss to answer. The call went to voicemail and Matt, though confused, shrugged and shut the door. Zeus howled inside the car. Matt climbed in and turned the ignition.

Zeus moaned, howled and barked all the way to the vet where they saw him with no appointment. There, Zeus did not behave much better, he whined, growled and nipped at the thermometer. The vet prodded and examined with infinite patience and determined Zeus had a bout of indigestion. Matt needed to observe Zeus and contact them if Zeus threw up again.

Zeus put up another fight when Matt forced him back in the car.

Matt shut the door. Zeus howled every minute home. He dropped Zeus off and ran to the car.

Matt approached the intersection which crossed underneath the highway, his regular route to work. The long row of cars above meant gridlock, so he switched routes. He would stay on the avenue he was on, though it might take longer because of the traffic lights, but he thought it the better choice.

Matt waited at the next intersection. The light was red, and he had a perfect view of the following lights. He was still waiting for the green when the lights ahead blinked.

“Oh no!” He said aloud, “Did the traffic lights break down now?”

Matt inched along. It was too late to get on the jammed highway and no alternative routes. Little by little he crawled in traffic, desperation and anxiety growing every minute.

The meetings today were important, new clients were coming, and he needed to make a good impression since their business would be a great boost for the company. He’d spent all week working on the presentation he was to give them and now all the fruits of his labor were stuck in traffic. Of all days for this…

Matt tried to compose himself, he was on the verge of a full-blown panic attack. He had sweat on his brow and the shirt collar and tie felt a little too tight. To make matters worse, the incessant honking from the guy behind put him further on edge. It bore into his mind; honk, honk, honk!

Matt took a deep breath, he couldn’t break down, not today, and dialed his boss again. The dial tone rang and rang and rang in his ear and the ringing got so loud it ripped his brain to shreds. He opened his mouth to scream.

Matt startled himself awake, heart racing like wild mustangs. The ringing dial tone had turned into his beeping alarm, which he slammed off. Matt blinked at the clock, relieved he’d woken up in time.

As he fumbled for his slippers, Matt noticed Zeus had thrown up on the carpet.