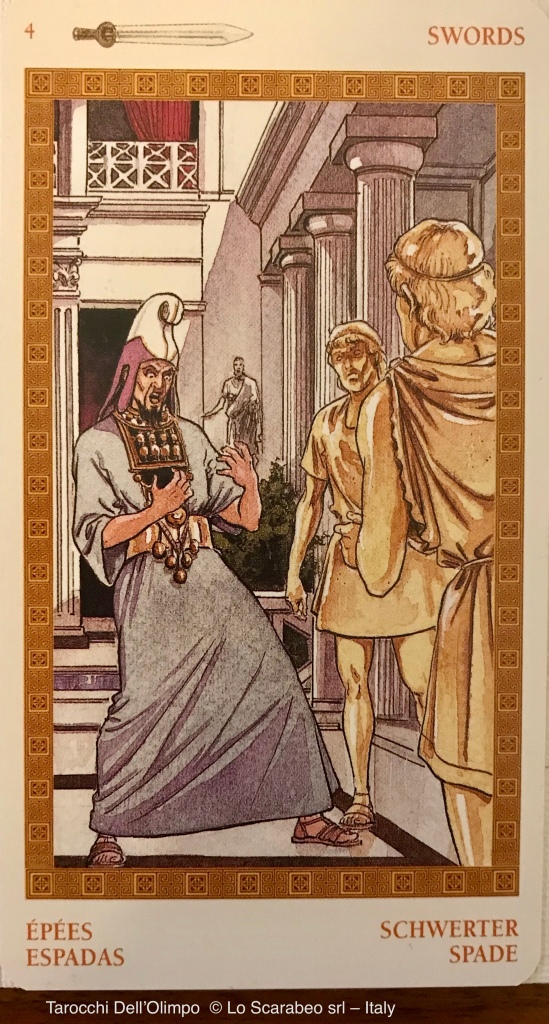 I listen to the teacher tell the story of King Midas. Uncle Charlie comes to mind, because, like Midas, he has it all, but always wants more. And gets it.

“He has the Midas touch. He can sell sawdust to a lumber mill,” Mom always says.

“He would also sell his own mother if it suited him,” Dad quips back.

The bell rings and I collect my books. I walk out into the sunlight, blinking and blinded by the bright. I turn toward the building and contemplate my few years there. Bah, I shrug off the school.

I walk and Uncle Charlie fills my thoughts.

I smile when I remember how Mom blew her top when he said that. Dad cussed and chased him out of the house with his shotgun.

“Don’t you listen to your Uncle Charlie,” Dad’s stern gaze on me, the shotgun in his arms, “he don’t know nothin’ about nothin’! Books are the only way to go.”

I don’t dare tell them, but I’ve considered Uncle Charlie’s offer. I’m on my way to meet him at his restaurant. He says he has an easy job for me.

“All you gotta do is deliver a package after school tomorrow,” he whispered last night, “don’t worry, kid, you’re doin’ right. Your Uncle Charlie will take care of ya. Stick with me and I’ll set you up for life.”

I approach the restaurant. I see Uncle Charlie through the window sitting at his table all the way at the back. Two older men sit with him. I go around to the back door. I cross the kitchen as silent and stealthy as a mouse. Vito the Cook is a crabby old fart who doesn’t put up with shenanigans. He’s nice when I don’t make a noise.

I step out into the dining room and raise my hand to wave at Uncle Charlie across the room.

Two big guys burst in and rush to Charlie’s table. Before he knows what’s what the loud bang spatters red on the wall behind him. Two more bangs and more red soaks the white tablecloth. I stand, my hand still raised in a frozen wave. The thugs saunter out; they don’t notice me.

Vito the Cook pulls me into the kitchen. I stare wide-eyed into his steely eyes, his hands firm on my shoulders.

My Uncle Charlie had the Midas touch, and it killed him.