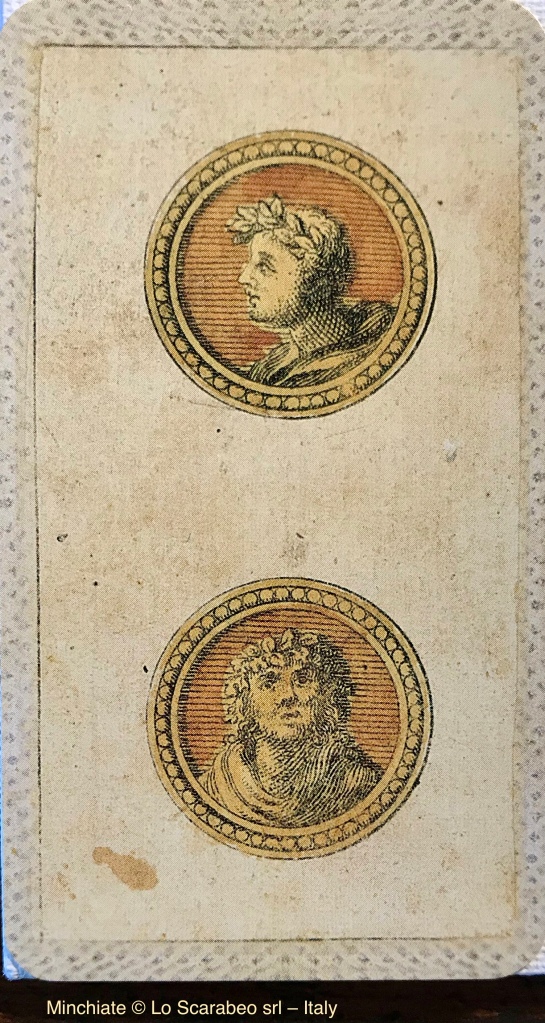 Ada always thought a part of her was missing, like she wasn’t quite herself. As a child, she would stand in front of the mirror and squint her eyes, tight, tight, until the distorted image of a young boy appeared through her half-closed lids. Then she would dig deep, deep through her reminiscence for she was certain she knew him.

As she grew, she stopped playing the game and the boyish reflection in the mirror faded away, taking with it the notion of missing, until it became like a dream of a childhood that never happened.

Ada waited at the cashier and gazed at the glass door which overlapped two realities, the world on the street and the reflected world inside the supermarket. As she picked up her paper bag, Ada caught her reflection suspended in these realities and for a moment thought she looked like a young man. Ada shrugged and walked through the glass doors.

“Oomph,” Ada said as the young man bumped her; he struck her funny bone and through the numbness she lost her grip on the paper bag as groceries scattered on the sidewalk.

“I’m so sorry,” the young man kneeled down to help her.

“Thank you,” Ada mumbled and smiled.

When she caught his eye that suspicion of missing returned with such force she almost lost her balance and had to steady herself with her hand on the ground. The young man noticed her predicament and grabbed her elbow. The touch of his fingers on her skin sent lightning up her arm and into her brain and made her light-headed. Ada thanked him again and averted her eyes; uncomfortable under the man’s intense scrutiny.

“I think I can manage,” Ada said and gathered the remaining groceries. What to make of that gaze and the sensation that something deep inside wanted to come out?

“Agnes? Aggie?” The man whispered. Something pinged in the back of Ada’s mind.

She shook her head and stood up. She meant to run, but the man put his hand on her shoulder and the gesture stopped her.

“I don’t know who you mean, my name’s not Agnes, please let me go!”

Ada forced herself to look into his eyes and the image of the young boy with her face crawled out of the recess of her memory.

She savored the name on her tongue; it tasted of honey and tears, talcum powder and play-doh, of sunshine and grasshoppers, of memories she’d locked away long ago and forgot.

“How?” She mumbled confused, perplexed, bewildered; no synonym could describe her emotions.

“I always knew you were alive,” he smiled, and she basked in it, “even when everyone thought you must be dead, I knew you were out there. I felt you. Twins feel one another.”

Twins? The word rushed through her spine and opened the floodgates of remembrance; a house in the country, chasing insects, fireflies, a warm hearth, cookies and always her brother beside her, behind, in front, together, as if joined at the hip.

One recollection shook her to the bone. They were playing outside and her brother announced in his tinny, sparkling voice he needed to go potty.

“I don’t, I’m staying,” she heard her own kitten-like voice piping through the sound of time, and she’d remained, smelling the flowers.

A shadow fell and a man and a woman so tall they blocked the sun stood before her. They smiled baring ugly teeth.

“Do you want to play with puppies?” They asked in silky voices.

She had. Then, only that old presentiment of missing. Later, a warm house, a good school, loving parents with lovely teeth, college and a career, yet always that sense of missing.

“I went with them?” Ada whispered, her voice as meek as the little girl she’d been.

They were sitting on a stoop now, their eyes on one another.

“You vanished. No one saw anything. The police thought someone had come along, snatched you and killed you. Not me, I always knew you were alive.”

“And our parents?” (Could she call them Mom and Dad, too? Should she?)

“Hit them hard, hit all of us hard. We lost the farm and have lived here and there since, never staying in one place; always missing you.”