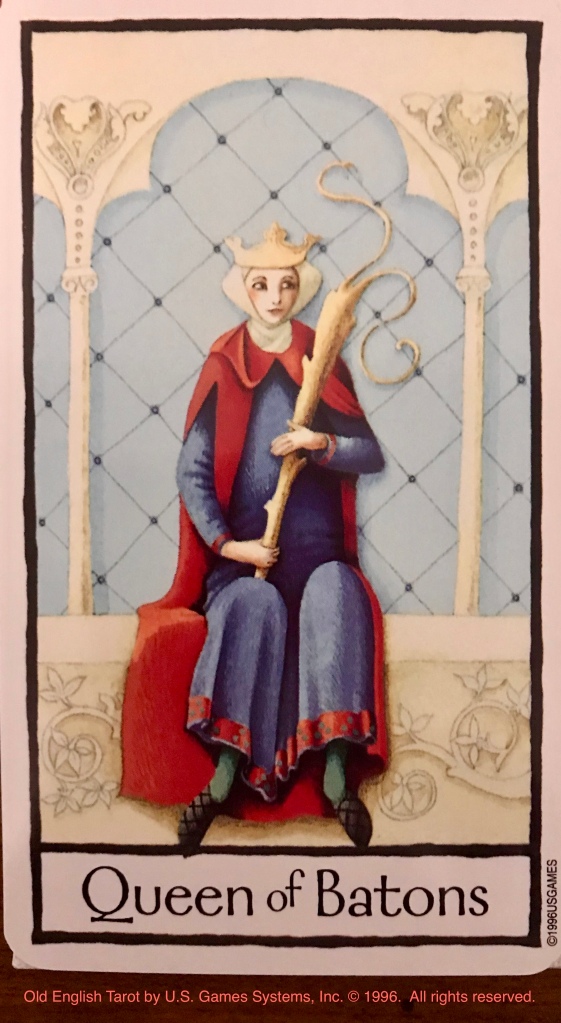 The shutter clicked and Malcolm examined the picture on the display, smiling. He’d captured the top half of the castle tower with its tiny windows, battlements and turrets. A single ray of sun slanted across the stone, its moss sparkling in the light. A rainbow smeared the cloudy sky behind it.

Malcolm frowned and rubbed the screen with his thumb; it wasn’t a speck on the camera. He magnified the image and sure enough, there, in the topmost middle window, he’d captured a face. A beautiful woman with jewels braided into her fair hair peeked out from the tiny hole; the tears on her face glittered like diamonds and tugged at Malcolm’s heart. What was she doing there?

He gazed up at the tower hoping to see her still but could not with his naked eye; so he raised his camera again, pointed it at the window and zoomed in with his powerful telephoto lens, but only a dark void in the arched window frame glared at him. He snapped a picture nonetheless.

“Excuse me,” Malcolm stopped a security guard and pointed at the tower, “how do you get up to that window?”

“You don’t, the tower is closed off to tourists, the inner floors and stairways are long gone. There is no way of getting up there.”

The security guard looked at Malcolm through twinkling eyes, as if hoping Malcolm might ask the question, but Malcolm thanked him and hurried to catch up to the tour group.

The tour guide was gabbing. Malcolm had stopped listening; she annoyed him and her grating voice scratched his spine and set his teeth on edge.

Eyes still on the tower, and despite the woman’s screech, two words got through: “Lady Margaret”. He settled his eyes on the tour guide and met her gaze. She, happy she’d caught his attention, smiled and directed the lecture at him.

“Legend has it Lady Margaret, the lady of this castle, was a wealthy man’s daughter who married the man she loved, Lord Angus of Ang. He was a good, kind lord, young too, and he fell in love with Lady Margaret on sight. Theirs was a happy marriage until one day, the lady vanished.”

“No one knows. People say she left, others say someone murdered her and buried her somewhere on the grounds, but all agree that she disappeared without a trace.”

“Why would she leave?” The tall woman next to Malcolm asked.

“There are rumors a warlord fell in love with her and had to have her, despite her lawful marriage to Lord Angus. The legend claims she sacrificed herself and ran off with the warlord lest he kill the husband she loved so much. Lord Angus sent out search parties and even arranged a quest for all the knights in the land, but no one ever found her.”

“Who would have murdered Lady Margaret?” Someone in the back called out.

“Lord Angus thought the warlord had killed her and waged a war on him. They both perished in the battle, so the mystery remains.”

The tour guide paused, gazing at the tower, then turned to the group, as if wondering whether to speak or stay silent.

She opened her mouth and took a deep breath, “There have been sightings of her ever since she disappeared. People say she peeks out from that tower window, but in the blink of an eye, the lovely, sad face vanishes.”