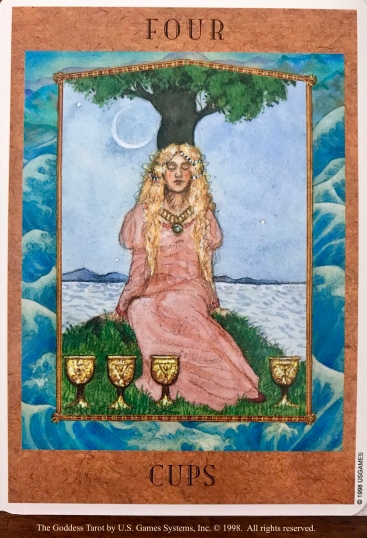 For a Good Cause

Judith stared at the plate piled with food she didn’t want. It’s the right thing, she thought, it’s for a good cause; yet her stomach grumbled and her mouth watered at the sight of her soft-boiled eggs, her toast and her favorite strawberry jam.

Judith’s hand reached for the butter knife but stopped when her father grunted. He read the newspaper and did not glance at her daughter. He took a sip of coffee.

“Those suffragettes are a blight on mankind,” her father flung the newspaper onto the breakfast table in disgust, “women have no business voting. Their place is in the home, raising our children. How dare they demand more?”

Yet, the food beckoned. Cook always made the eggs perfect, neither too dry nor too runny, the bread was toasted just right and Cook had made the jam from last year’s exceptional strawberries. Last night she’d also left the delicious roast and potatoes.

Judith glanced at her mother who wore her meek “you know best dear, you decide for us” smile which made Judith’s blood boil. She stared as her mother opened her mouth wide and took a bite of the delectable toast spread with soft churned butter and jam. It made her queasy with contempt.

“Women should never have rights, what would they do with them? They have neither the intelligence nor the emotional stability to run a business, let alone vote for government,” her father railed on, “no, no, if I let a woman run my business she’d tank it and you my dears, would be out in the cold. Best leave the tough decisions to men.”

Judith clenched her jaw and gripped the seat of her chair. She stared straight ahead at the plate of food no one had realized remained untouched. She took a deep breath to calm the scalding anger ready to boil out of her mouth.

“Judith, dear,” her mother looked her up and down, “stop dressing in white, people will think you’re one of those suffragettes. What would our friends say? No, no, we cannot have that, please change into something more colorful.”

Judith’s eyes shot death rays at her mother, but the woman was too busy eating her meal. Judith excused herself and left the table without taking a bite.